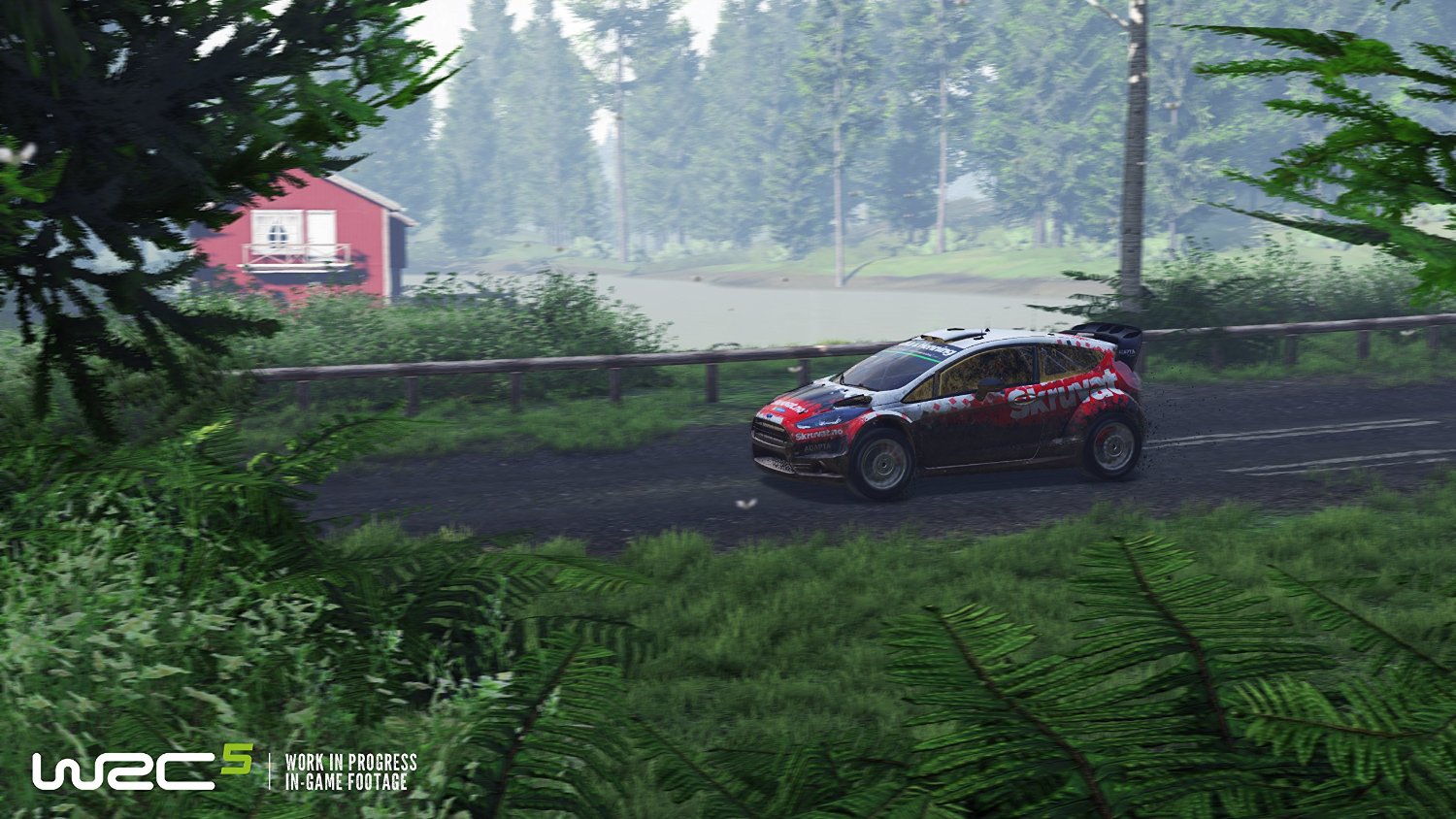 WRC isn't the only global motorsport series that's returning to games after an extended hiatus, but on first looks it seems as that's where comparisons between Milestone's officially licensed off-road racer and F1 2010 end. Just as Codemasters' bought with it all the shine and beauty that's helped it earn a place at the head of the racing game table, so Milestone brings with it an often ham-fisted approach that's helped earn it a less stellar reputation.