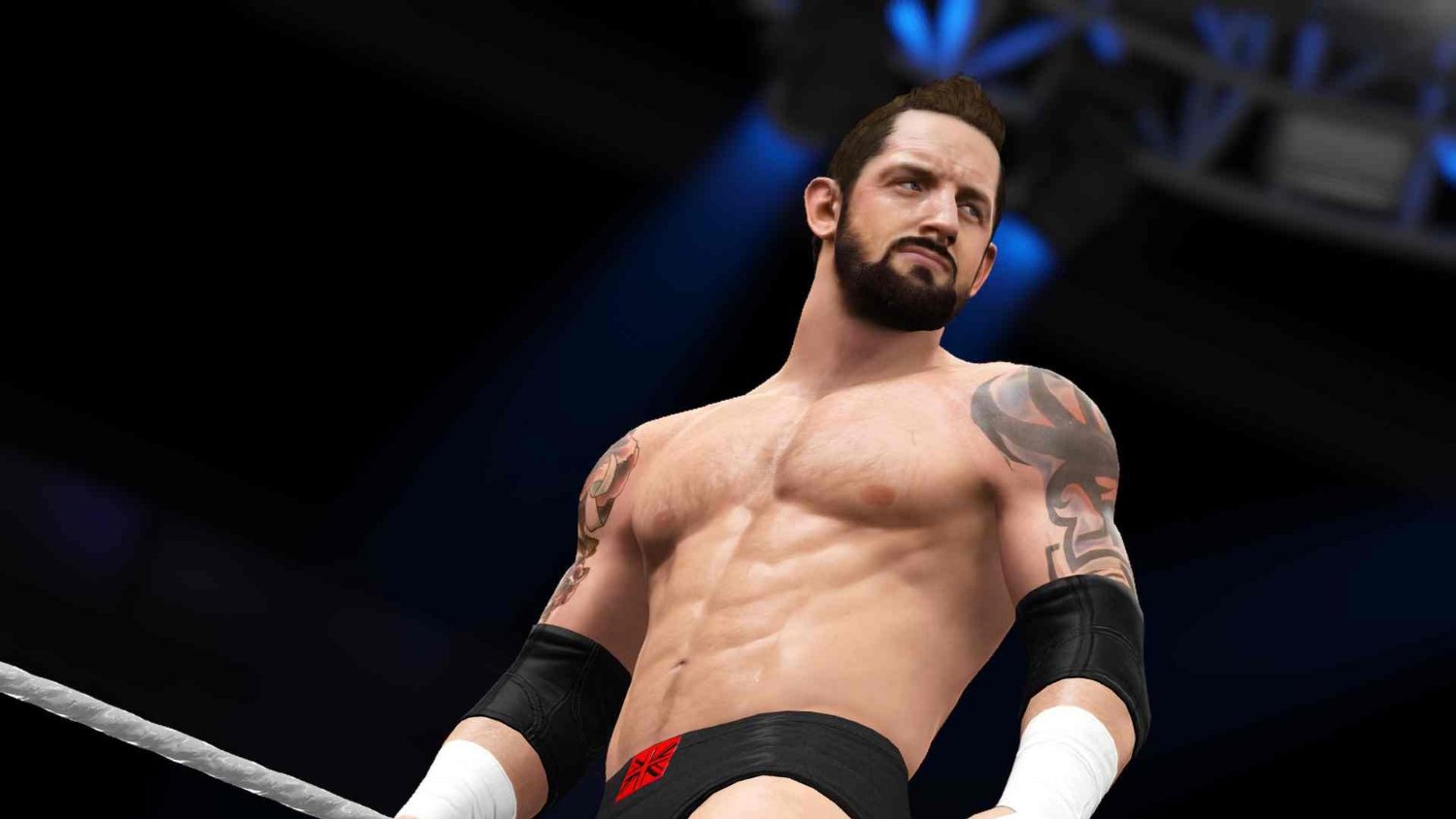 The authority in WWE video games returns with WWE 2K16! The newest addition to the flagship WWE video game franchise will deliver fun, authentic and hard-hitting action, including returning fan-favorite features and game modes, new innovations and more! Play as the greatest WWE Superstars, Divas and Legends of all time. Includes all DLC content!