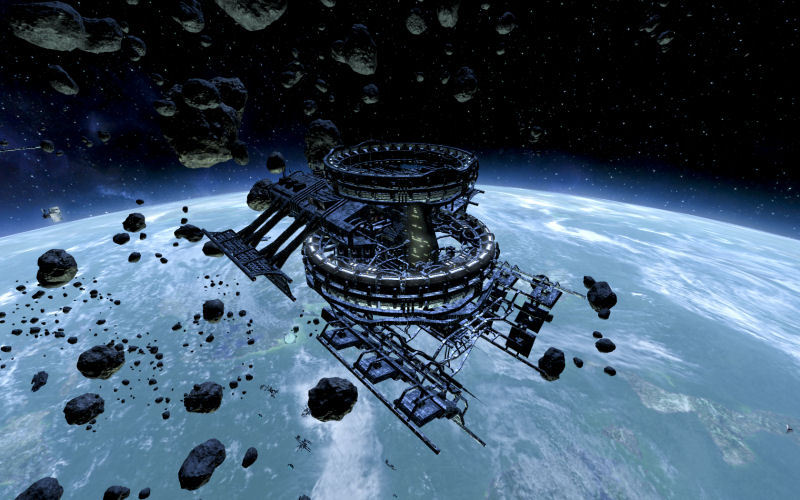 X?: Albion Prelude plays in a time between the old and the new X Universe. It shows a universe in flux, and prepares players for things to come.

Corporations Compete for Control of the Future

With the war as a backdrop, corporations are vying for power and are driving the X Universe in a new direction. A technological breakthrough will soon allow massive accelerators, forming highways in space and allowing the economy to expand on an unprecedented scale. Highways, a key feature of X Rebirth, are not yet ready, but you can see them being built and participate in the power struggles around the construction of much larger self sustaining economies.

Note: X?: Albion Prelude will not be compatible with Save Games from X?: Terran Conflict.

Activation key must be used on a valid Steam account.