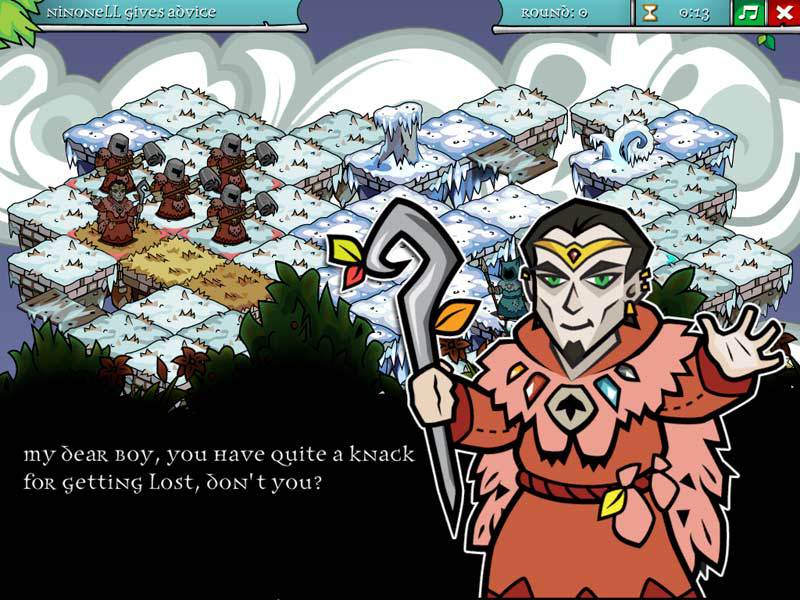 
ABOUT THE GAME A Druid's Duel is a fast paced turn-based strategy game set in a world of Celtic lore where players can create and destroy the board by harnessing the power of nature.

Welcome to the Realm of Six Seasons, where the predictable cycle of nature's seasons has turned constantly since time began. But now, something is wrong.

A bright Summer's day ends in a snowy Winter's eve. The next morning brings a burst of colorful Autumn leaves and even that is followed by a surprising deluge of Springtime rains. Something (or someone) is tampering with the precious Seasons, making a complete mess of the Realm.

The Druids of the Esoteric Orders have long fostered this fertile landscape and tended to this delicate mystical balance. And it is up to Warren, a young druid fresh from his Esoteric Training, to discover what is causing this disastrous mixing of Seasons.

A Druid?s Duel will launch on February 25th, 2015 on Windows and Mac via Steam, Humble Store and other digital stores.