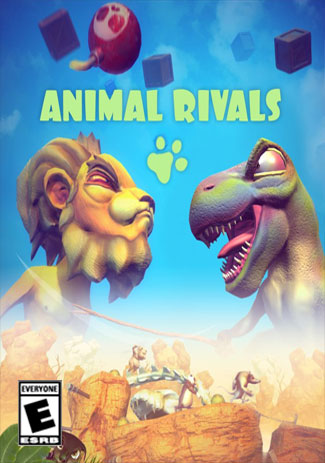 Buy Animal Rivals game code and get your key for Steam activation within minutes via email! The key will be sent via eMail. Please check the spam or junk mail folder too. Use the key to access your highspeed download of your received game. Don't miss out this offer.

King Bryan inherited the throne... you can say by accident. And for a long time he ruled the Kingdom just because the lazy and well prospering animals didn’t care about politics. Years have passed as fast as new budget cuts were appearing. But what struck the animals in the Kingdom was the reform of public media. Bigger license fee?! Oh, we will not tolerate that! But thankfully there was a law, or maybe a so called a hole in law, that let any animal challenge current ruler. The only detail, that the cat Leonidas didn’t notice was the fact that it was in fact an open tournament. So it wasn’t long before more contenders appeared to claim the throne for their own reasons.
So it’s time to sharpen your claws and fangs, prepare your hair and nail – the fight is about to Begin! 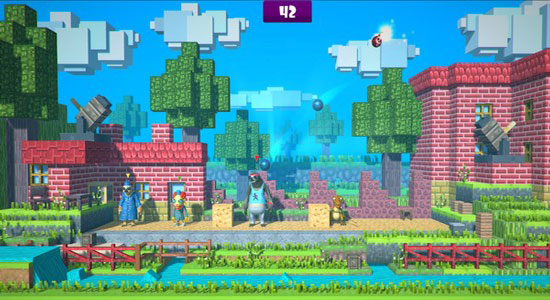 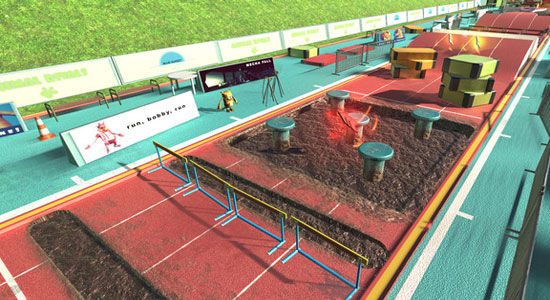