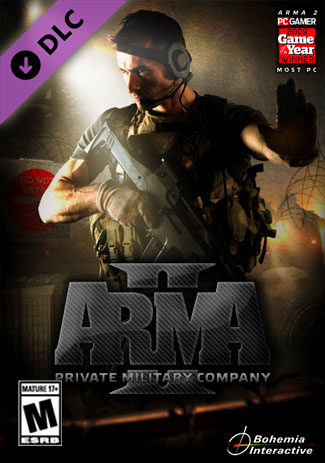 This content requires the base game Arma 2: Operation Arrowhead in order to play.

Buy Arma 2: Private Military Company game code and get your key for Steam activation within minutes via email! The key will be sent via eMail. Please check the spam or junk mail folder too. Use the key to access your highspeed download of your received game. Don't miss out this offer.

One year after British and coalition armed forces successfully quelled the insurgent uprising in Takistan, described in Arma 2: British Armed Forces, the NATO Green Sea deployment is in the process of a strategic drawdown of its combat troops in the region. Private military contractors shoulder the burden of the increased workload, with competition rising between the multinational organisations for lucrative security contracts. Private Military Company, ION, Inc. (formerly Black Element), successfully bid for a contract - codenamed Black Gauntlet - to provide security for a UN investigation team as they seek to piece together information regarding Takistan's abandoned nuclear weapons program. 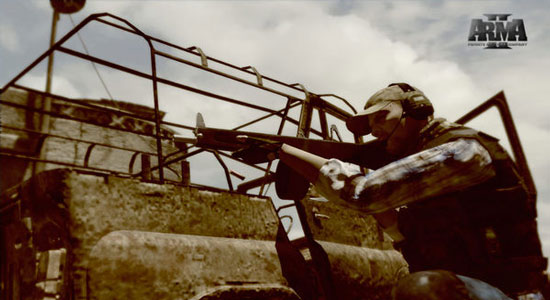 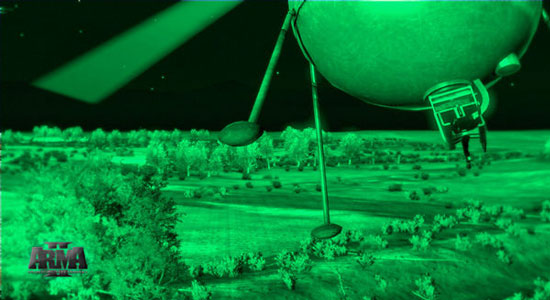