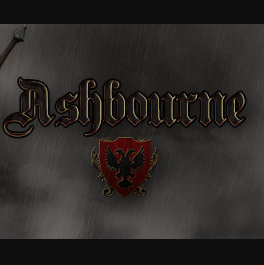 Buy Ashbourne game code and get your key for Steam activation within minutes via email! The key will be sent via eMail. Please check the spam or junk mail folder too. Use the key to access your highspeed download of your received game. Don't miss out this offer.

Take on the role of Alexander Marshal, a knight of the Endewyn empire, as you battle on behalf of your empire with the aim of protecting Endewyn's honour, and it's people. Players will help to lead Endewyn to battle, wiping out enemies and anything else that stands in the way.

Multi-choice dialogue system
The player's choice of dialogue can alter the path which they follow in the world. Tied into a respect and loyalty system, values fluctuate based on dialogue choices and actions.