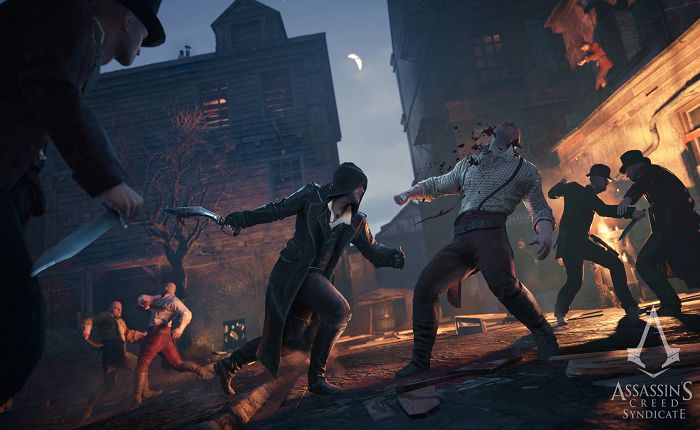 Welcome to the Family - London, 1868. The Industrial Revolution fattens the purses of the privileged while the workering class struggles to survive – until an Assassin emerges from the underworld to rally to their defense. Rise to lead the world's first organized crime family. Conquer the streets of London. Bring the ruling class to their knees. Make history in a visceral adventure unlike any game you've played before.