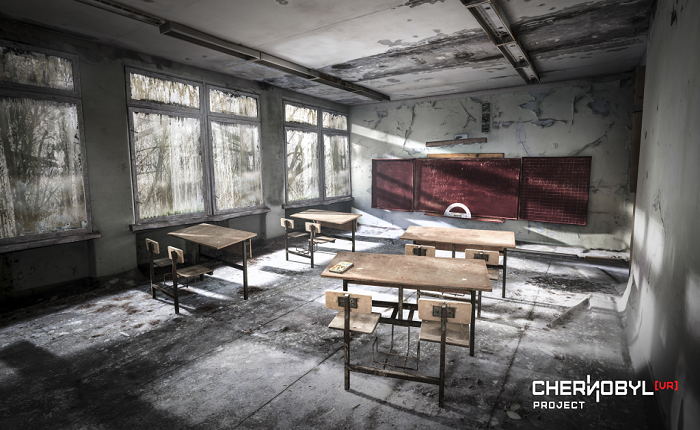 At The Farm 51, we believe that Virtual Reality (VR) is not only about entertainment. It is a fast developing technology which can serve as an excellent tool also when it comes to addressing important social issues. It is specifically with this aspect of VR in mind that we are developing the innovative application Chernobyl VR Project. We decided that the tragic history of the Chernobyl disaster should not come down to the level of an action game only. We wanted to leverage computer game mechanics to create an interactive account of the tragic fate of the people and places affected by the Catastrophe of Time.

Chernobyl VR Project is a unique project by The Farm 51, as it combines video games with educational and movie narrative software. It is the very first virtual tour around the Chernobyl and Pripyat area, compatible with multiple VR headsets, such as Oculus and PlayStation VR, HTC Vive, or the mobile Samsung Gear VR solution. Visit Chernobyl without leaving home! We aim to release the application around the day of the disaster’s 30th anniversary.