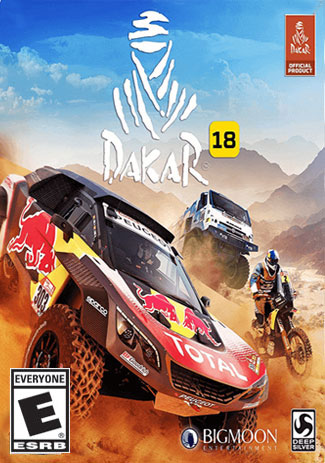 Buy Dakar 18 - Day One Edition game code and get your key for Steam activation within minutes via email! Use the key to access your highspeed download of your received game. Don't miss out this offer.

Preorder The Day One Edition To Receive Bonus Content: 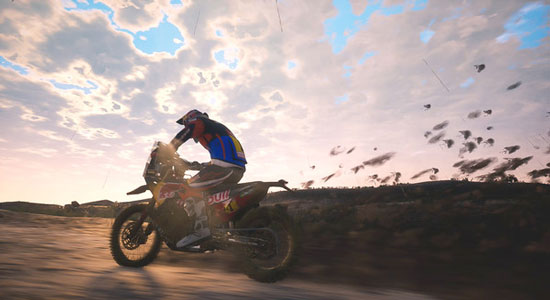 Based on the world famous annual rally raid organized by Amaury Sport Organisation (A.S.O.) in South America, DAKAR 18 is a realistic simulation of the biggest cross-country rally in the world and features a variety of vehicles, including motorcycles, cars, trucks, quads and UTVs. Players will compete in fierce online multiplayer races as well as playing offline, to harness and grow racing skills in a huge open world.

In Dakar 18 you can choose between 5 vehicle categories: 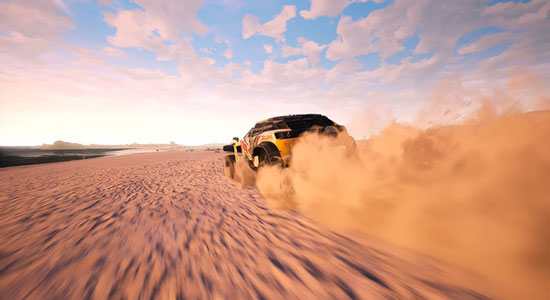