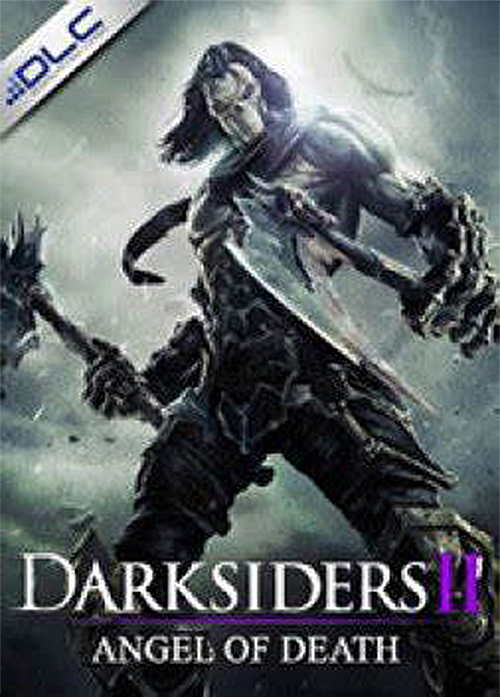 Plus, if you're looking for a new stylish way to play as Death, the Darksiders II Angel of Death Pack DLC is for you. You'll get a brand new set of armor that'll truly make you an Angel of Death. Plus, you'll get dual scythes to go with it, and a new VFX for your crow!