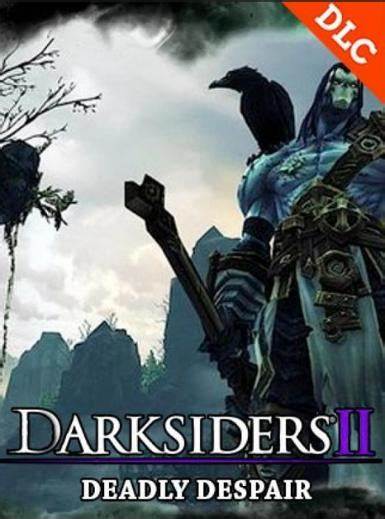 Plus, if you're looking to make your steed Despair even better a steed, then the Darksiders II Deadly Despair DLC is for you. This DLC gives your undead companion a permanent speed boost! So you'll be able to roam the lands with a much fast pace.