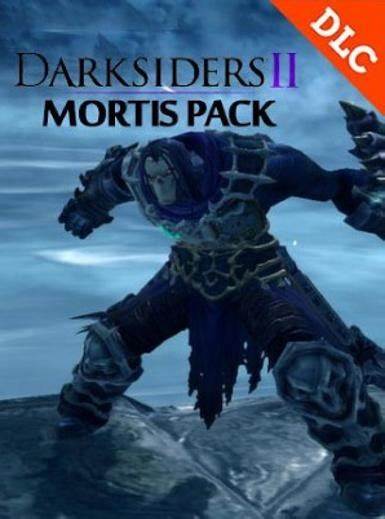 Plus, if you're looking for a shield that matches you epicness, there is only one option, and that's in the Darksiders II Mortis DLC. The Mortis is a shield that is all-to-happy to bite back at your opponents. So now, your defense is your offense as well.