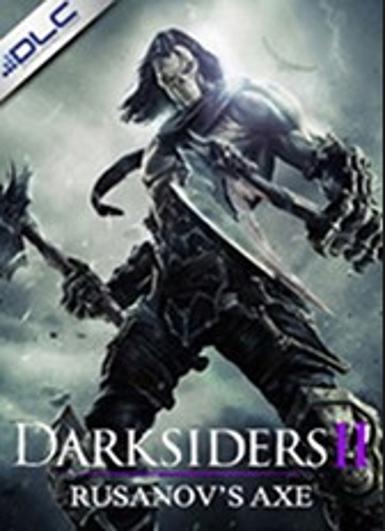 Plus, if you're looking for an axe to use to slash your enemies with, the Darksiders II Rusanovs Axe DLC is just for you. While it's not for just any player, if you are able to use it, your enemies will fear your power for sure.