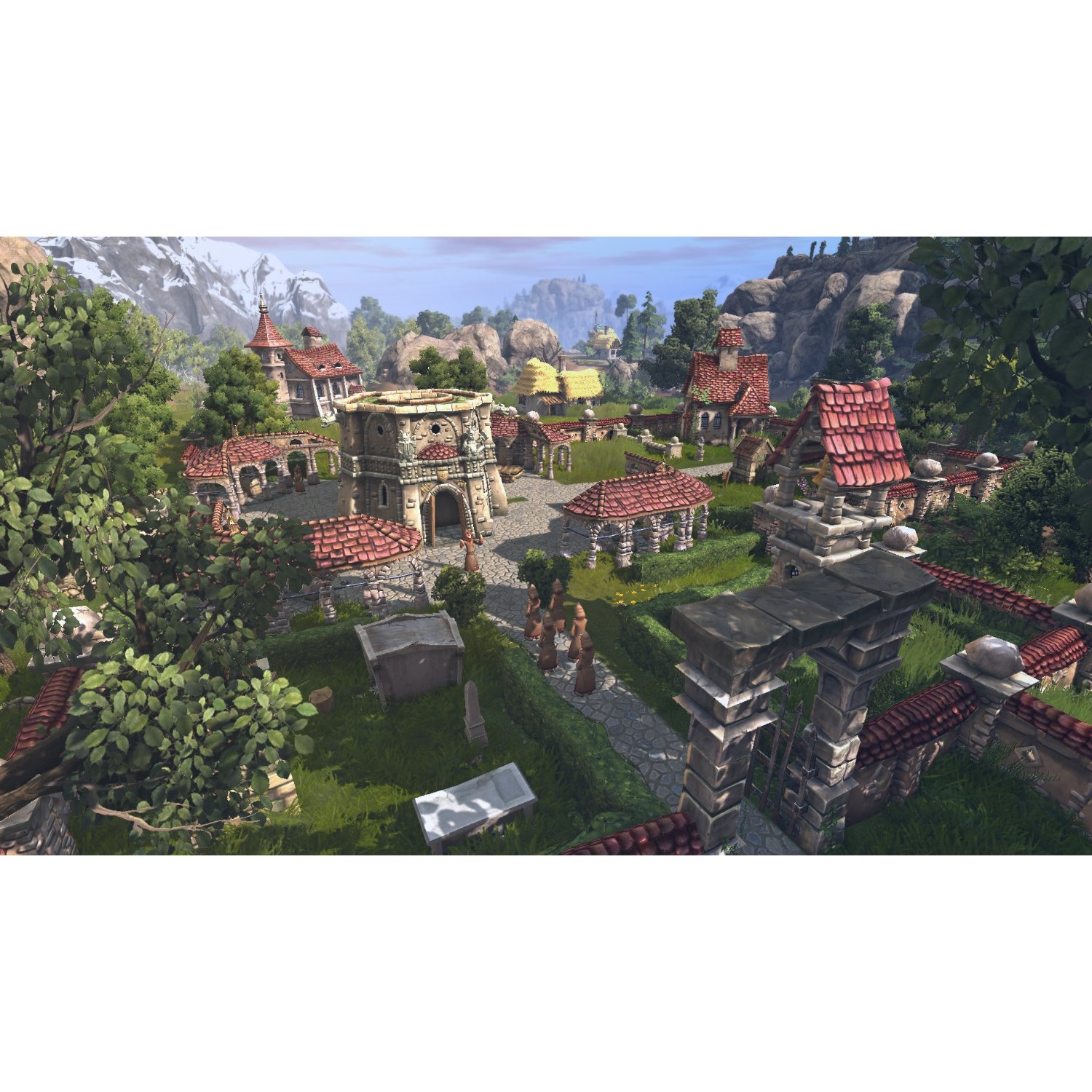 Choose your own path to victory in The Settlers 7: Paths to a Kingdom, the long-anticipated sequel to the award-winning strategy game. Embark on an exciting quest to create, build and manage your kingdom in the most innovative, customizable and re-playable version ever!

Immerse Yourself in a Captivating Story…
Unravel an intriguing and unexpected story as you play. Combat enemies all across the land in a quest to conquer a formidable kingdom. Defeat ruthless kings, forbidding lords and dark knights on your quest for victory. Uncover undisclosed traitors along your path and turn enemies into allies to pave your path to victory.

Experience a Vast and Beautiful Kingdom
A beautiful, colorful world awaits you with a level of detail unseen before now! A flourishing kingdom full of bustling Settlers will enthrall you from the very first moment.

Build, Develop and Manage Your Emerging Domain
Enjoy a deep and rich building and production system as you create a kingdom of fortified towns, small villages and productive settlers. Make critical decisions as you expand your realm. Should you optimize production chains, build transport systems, construct new buildings or increase worker efficiency? Every choice you make builds a critical path to victory or defeat.