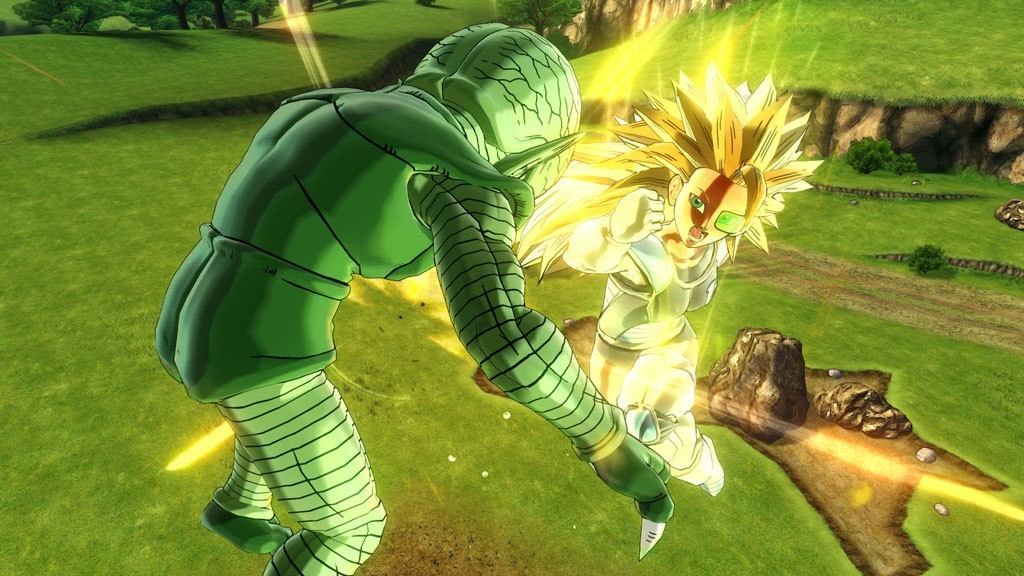 DRAGON BALL XENOVERSE 2 gives players the ultimate DRAGON BALL gaming experience! Develop your own warrior, create the perfect avatar, train to learn new skills & help fight new enemies to restore the original story of the DRAGON BALL series. Join 300 players from around the world in the new hub city of Conton & fight with or against them.

Dragon Ball, Dragon Ball Z, Dragon Ball Super, all three animes have had a profound impact on the world, and now, you can see how it all plays out in Dragon Ball Xenoverse 2. Pick your character, make them how you want, then go for broke in insanely intense battles! What more could you ask for?

Whether it's reliving the classic moments from the series, rehashing old rivalries, creating your own character to ensure your place in the Dragon Ball universe is made, or whatever else you want to do, Dragon Ball Xenoverse 2 is the game for anyone who loves epic fighting games, and also loves the anime.

Plus, if you get the Dragon Ball Xenoverse 2 Season Pass, you'll get all new characters, all new masters as well as master quests, new stages, new skills, new costumes, new accessories, basically, a whole lot of new things the moment they come out!