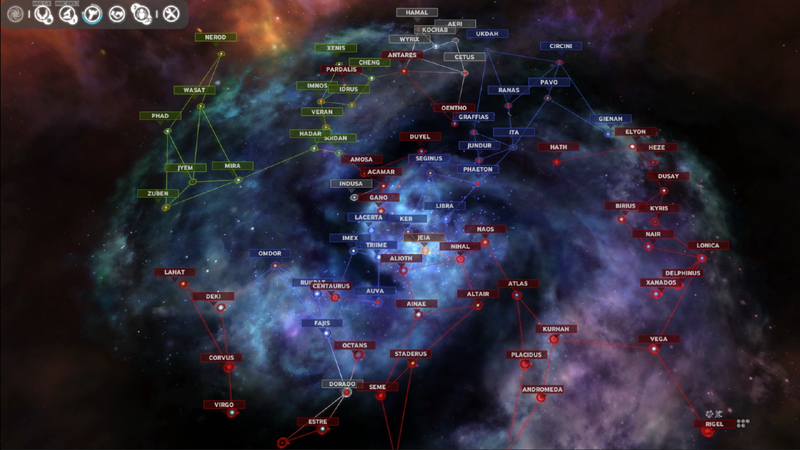 ABOUT THE GAME This galaxy is ancient, and its first intelligent life was the civilization we call the Endless. Long before our eyes gazed upon the stars they flew between them, though all that remains of this people is what we call Dust. A substance found scattered or in forgotten temples, it once gave powers to admirals and galactic governors. The galaxy will belong to the faction that can take control of the Dust and uncover its secrets?