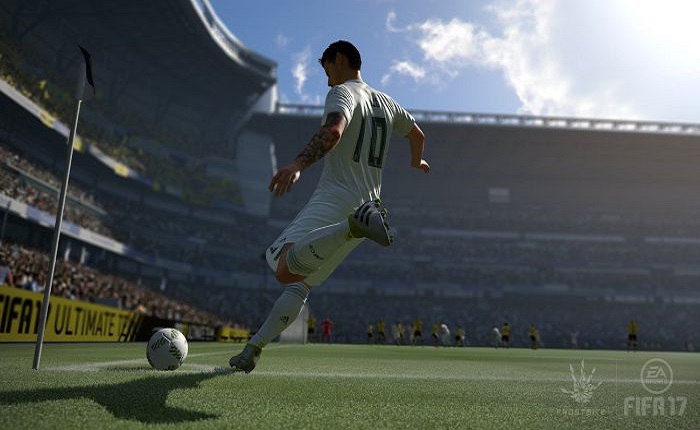 The FIFA series has absolutely redefined the sports video game genre over the years. From casual players to professional gamers, FIFA has one of the largest followings of any game. Every release promises new advances as technology moves forward and more realistic gameplay as a result.

FIFA 17 continues these trends as we have already been treated to sneak peeks showing how innovative the newest version of the world’s largest football video game will be. No gamer can say he/she has a complete games library without this game, and it is a must try for every savvy gamer!