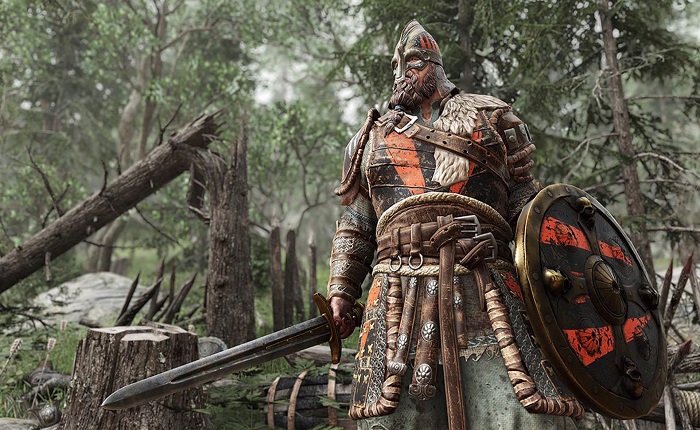 When a brutal war breaks out between the warring factions of Vikings, Samurai and Knights, it's up to you to decide which one you'll pledge your loyalty too, and which you will crush underneath your boot. Play in single player to flesh out the story and gain new warriors or abilities, then, head to multiplayer to battle with and against your friends to see who is the better faction. With a constantly changing landscape, the game will never feel dull as you are constantly trying to claim and protect territory.

The Deluxe Edition of For Honor will deliver you special items that you can use to dominate the battlefield, but will also feature new emblems, 7-Day Champion status, and a Sunbeam Effect.