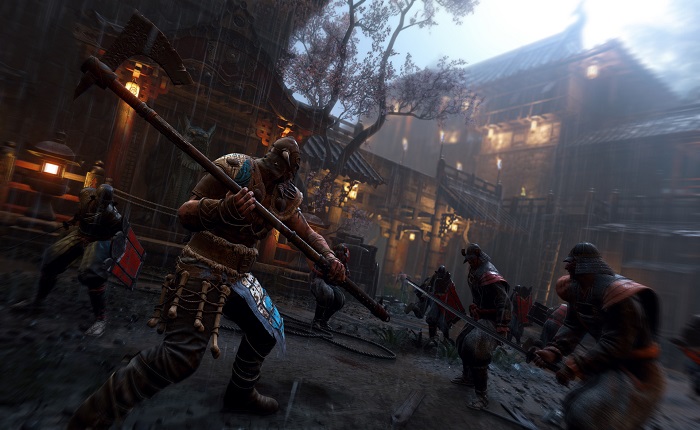 When a brutal war breaks out between the warring factions of Vikings, Samurai and Knights, it's up to you to decide which one you'll pledge your loyalty too, and which you will crush underneath your boot. Play in single player to flesh out the story and gain new warriors or abilities, then, head to multiplayer to battle with and against your friends to see who is the better faction.

The Gold Edition of the game includes more than any version of the game. Not only does it include the main title and the Season Pass, but it'll also grant you access to the Deluxe Pack, a Day One War Pack which includes 3 Scavenger crates, 30-Day Champion Status, and more, but all future content from the game as well.