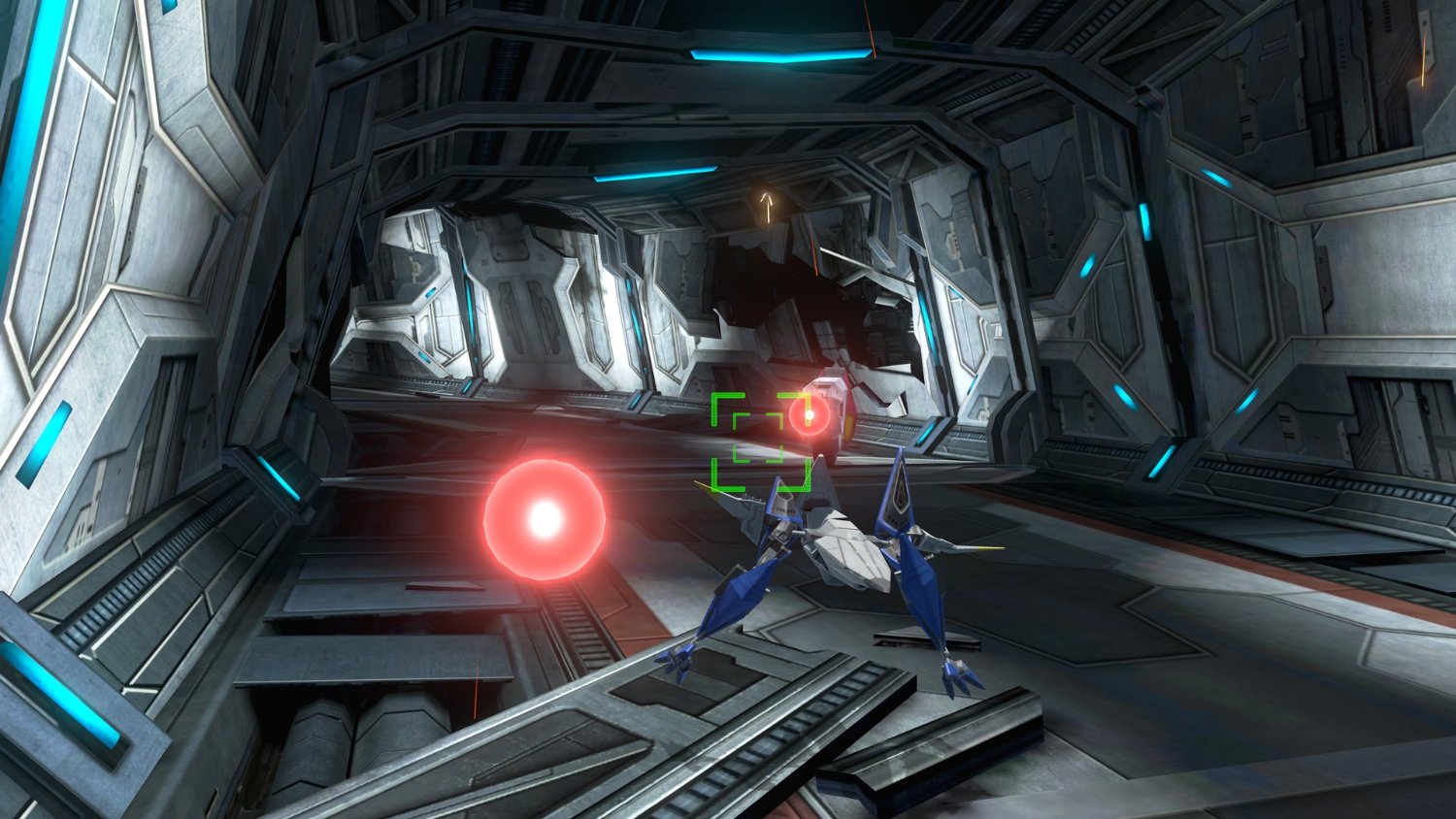 In this instalment, you use the TV screen to pilot your craft, while using the cockpit view on the Wii U GamePad to shoot down your enemies. Having two different views increases the freedom of what can be shown on the TV screen, making All-range mode an intense experience that feels brand new.

The Arwing craft that Fox and the team fly are now able to transform into ground-based robots called Walkers. You’ll also have the chance to pilot the new drone-like craft, the Gyrowing, and the old favourite, the Landmaster, as you fight your way from one planet to the next.