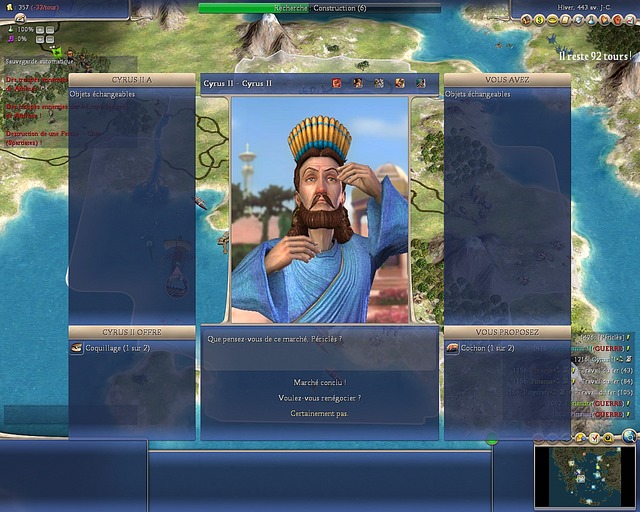 NOTICE: Requires the base game Civilization IV in order to play. Activation key must be used on a valid Steam account, requires internet connection.


ABOUT THE GAME Sid Meier's Civilization IV: Warlords is the first expansion pack for the award-winning game that has become an instant world-wide hit. Paying homage to some of history's greatest military leaders, the expansion delivers six unique and interesting scenarios, giving players the chance to change the course of history with the help of their new powerful "warlord" unit. Civ IV: Warlords includes new civilizations, leaders, units, and wonders that offer even more fun and exciting ways for players to expand their civilization's military power as they strive for world domination.