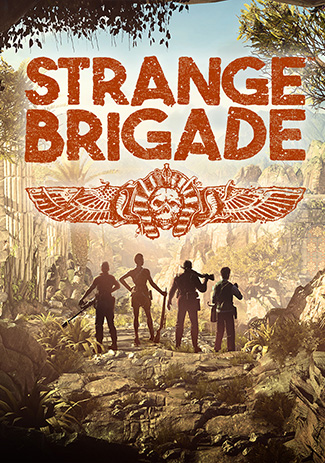 Buy Strange Brigade (PC) game code and get your key for Steam activation within minutes via email! Use the key to access your highspeed download of your received game. Don't miss out this offer. 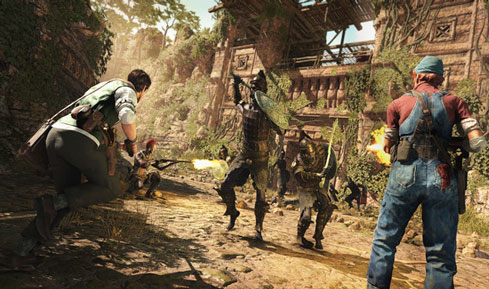 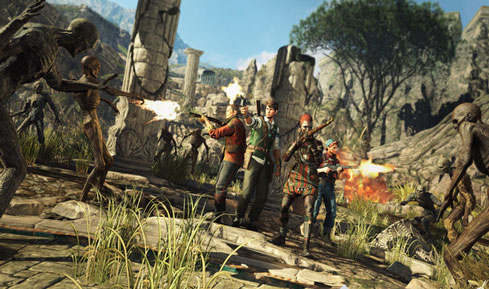 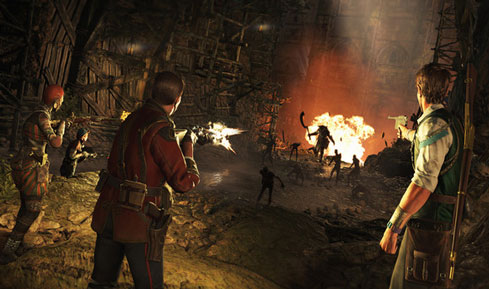