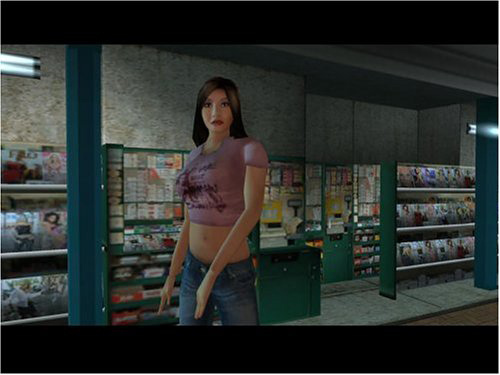 
ABOUT THE GAME The raw, high-stakes world of illegal street racing comes to life in Street Racing Syndicate. Trick out over 40 authentic licensed cars with parts from over 15 real-world manufacturers, then turn your customized ride loose on the streets of 3 cities across the USA.

Lay it all on the line - your wallet, your woman, your pride and your wheels. For the first time ever, throw down with opponents around the world via online pink slip races. With masses of perfectly tuned, nitrous-stoked horses under the hood, the only thing between you and victory is the distance from the pedal to the floor.