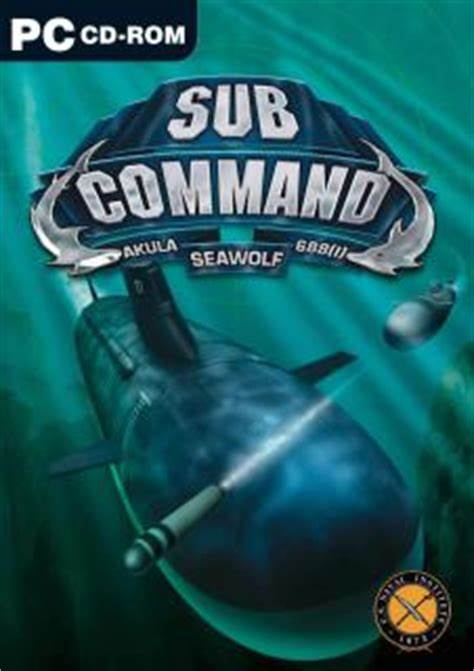 Take charge of the most deadly modern-day submarines in the world - three distinct submarines across two unique and challenging campaigns. Utilize cutting-edge sensor and weapon technology to locate, track and destroy the enemy - even deliver Tomahawk missiles to inland targets. Whether transiting, diving, or surfacing you control the smartest, stealthiest and most feared subs on the water today!