The Crew Calling All Units 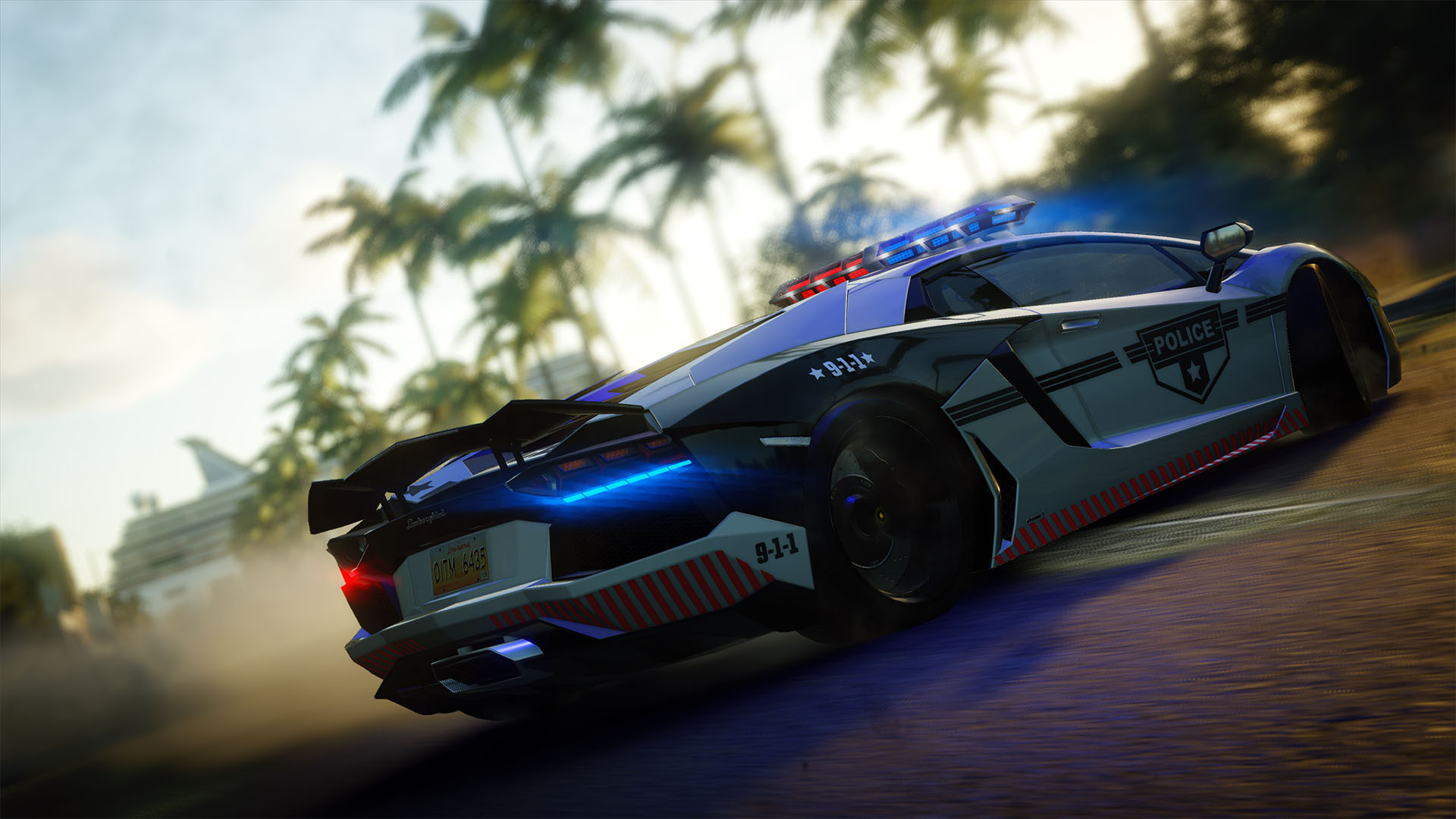 About The Crew Calling All Units KEY

Your car is your avatar - fine tune your ride as you level up and progress through 5 unique and richly detailed regions of a massive open-world US. Maneuver through the bustling streets of New York City and Los Angeles, cruise down sunny Miami Beach or trek through the breathtaking plateaus of Monument Valley. Each locale comes with its own set of surprises and driving challenges to master. On your journey you will encounter other players on the road – all potentially worthy companions to crew up with, or future rivals to compete against. This is driving at its most exciting, varied and open.

Jump in and out seamlessly and build your crew of four through bonding or intense rivalry. Whether your objective is to take down a convoy or to escape the police, achieving it with friends ensures a fresh experience each time you join in.

The entire United States is your driving playground – all roads and everything in between. Every type of terrain imaginable is yours to master – from downtown city streets to suburbs, hillsides, cornfields, canyons, desert dunes or even race tracks.

Then, in the Calling All Units expansion, a new twist on the story is born. As the racing gang tries to exert its control, a group of FBI agents are recruited to try and take them down. You are recruited as one of them. Take to the streets, and prove to these "racers" that no one is above the law.

With this new expansion comes all new gameplay modes, including the Cops Vs. Racers mode which will put the law vs. the gang in a fight for superiority. Add to that 12 all-new missions, a slew of new cars you can drive for both side and you get an even bigger experience in The Crew.

So, good guy or gang racer, whose side are you on?

ARE YOU READY TO BECOME THE LAW?
There’s a new gang in town, and FBI agent Zoe Winters has recruited you to shut it down. Join the Cops to end their supremacy in frantic, high-risk pursuits all over the US.

ANYONE CAN RACE THE POLICE
Is driving the Police up the wall one of your hobbies? Find the precious crates that are scattered all around the US and get them to the delivery point without getting busted to get your share of the spoils.

THE CREW CALLING ALL UNITS INCLUDES
- A brand new Cops Vs Racers gameplay
- A retuned Police IA
- 12 new missions
- 10 extra levels, up to 60
- And of course a wide range of new vehicles

The Crew Calling All units is the expansion of the revolutionary action-driving game The Crew.