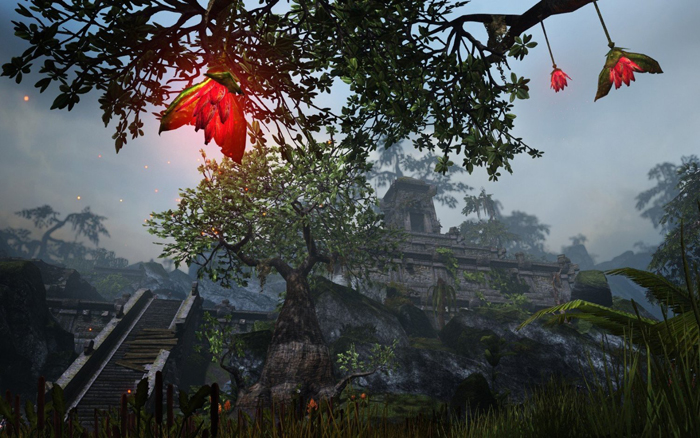 Explorer Pack: Play in any alliance with any of the nine races! Beyond that, you will also receive an exclusive Scuttler vanity pet and bonus treasure maps

The Elder Scrolls Online is the latest chapter of the award-winning franchise – and will bring the legendary experience online for the first time. Whether you play with your friends or adventure alone, the game’s innovative combat system allows you to focus on action and tactics, not the UI. Use any weapon or armor at any time and customize your abilities to play the way you want as you uncover the mysteries of Tamriel and seek heroic quests on your own terms. Explore the far reaches of Skyrim, the mysterious lands of Morrowind, the sprawling metropolis of Daggerfall and beyond. The choices you make, from the alliance you join to the battles you fight, will shape your destiny and the world of Tamriel.

The Elder Scrolls Online is set roughly 1,000 years before the events in The Elder Scrolls V: Skyrim and the coming of the Dragonborn, and just before the rise of Tiber Septim, the first Emperor of Tamriel. Three Alliances have emerged across the continent, each struggling for supremacy over the land. As these great powers battle one another for control of the Imperial City – and with it all of Tamriel – darker forces are moving to destroy the world.