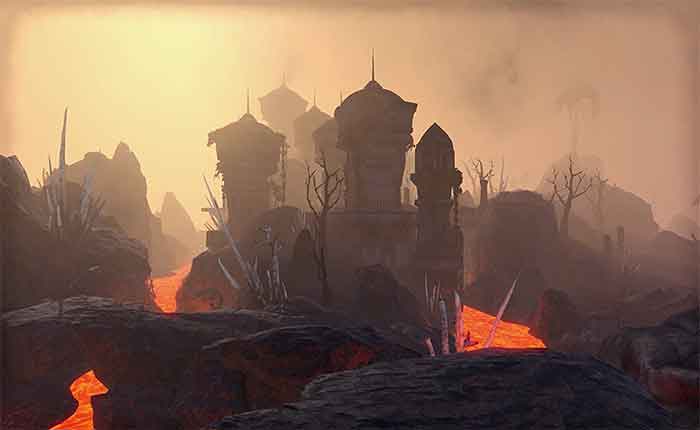 This product including the base game and Collector's Edition.

Bonus contents of the Collector's Edition