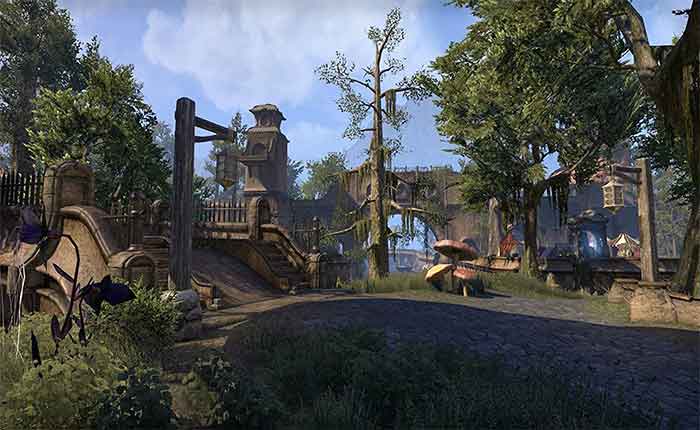 *This DLC is based on the original game The Elder Scrolls Online Tamrel Unlimited (not included in this offer).

Buy The Elder Scrolls Online Morrowind with pre-order bonus game code and get your key for TESO activation within minutes via email! Use the key to access your highspeed download of your received game. Don't miss out this offer.

Save Morrowind: Stop a meteor from crashing into Vivec City by helping a demi-god regain his lost powers

Become the Warden: Harness the nature-based magic of an all-new class with a War Bear battle companion at your side

Partner with an Assassin: Aid a legendary elite member of the Morag Tong who will guide you through deadly political intrigue

Fight Together in PvP Battlegrounds: Take the battle to the Ashlands with new 4v4v4 player vs. player combat set in competitive arena-style environments