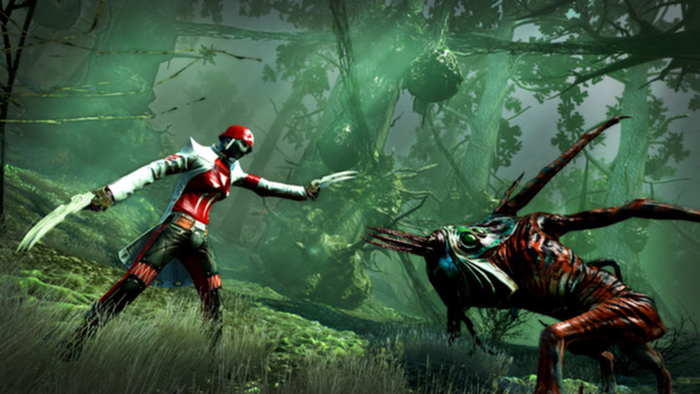 Get a flying start into The Secret World, a deep and dark Massively Multiplayer Online Game with an incredible story, innovative content and free form character development, with this great deal.

The Massive Edition includes Issue #5, #6 and #7 plus nine starter weapons, five XP potions and a three day long Ability Point boost. The regular price for all the extra content and items pluss the full game is more than €90! Claim the items included in this Massive Edition in the in-game Item Shop.

Hidden within our own modern-day world is a secret world. A world where every myth, legend, and conspiracy theory is true. And now, dark forces are on the move and secrets that should have remained forever buried have finally been uncovered. The world is about to discover that the terrors that have plagued our nightmares are all very real.

United in the fight against the rising darkness stand three secret societies: the Dragon, the Templars, and the Illuminati. Their secret war for the power to control the world is fought on the battlefield and in the boardrooms, and through quiet whispers into the ears of CEOs and presidents they influence the fate of entire nations.
Recruited to become agents for these secret societies, civilians – the players – are granted access to the true power embedded in their DNA. Finally capable of tapping into their full potential, these agents can now master any weapon, learn any power, and take on any role they want in the secret war and the battle against the rising darkness.

You have been chosen. Welcome to The Secret World.