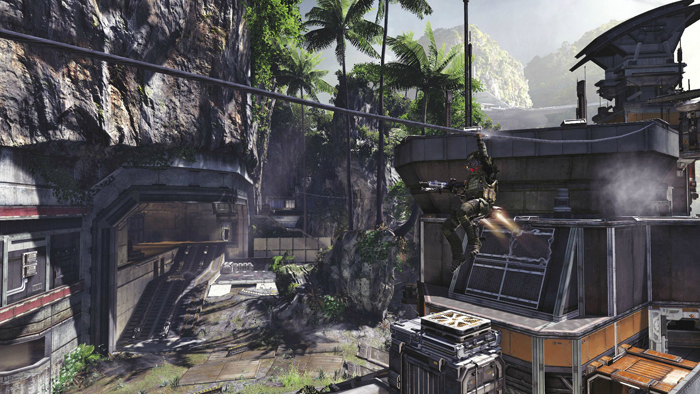 Season Pass extends the fight on the Frontier with three new content packs. Whether you are playing solo or keeping up with your friends, be among the first to hone your Pilot and Titan skills in a series of challenging new maps. Season Pass expands Titanfall by delivering all three planned content packs as soon as they become available.