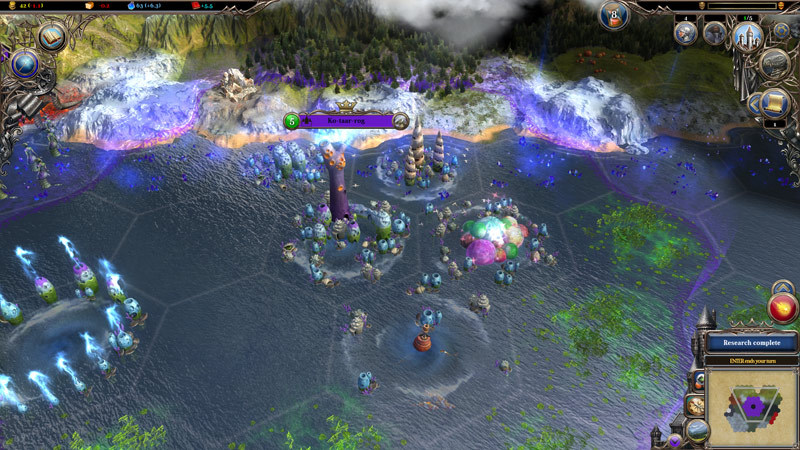 Warlock 2: Wrath of the Nagas (DLC)

NOTICE: Requires the base game Warlock 2 in order to play. Activation key must be used on a valid Steam account, requires internet connection.


ABOUT THE GAME Wrath of the Nagas is the first expansion for Warlock 2 and with it developer InoCo introduces the greatest threat Ardania has ever seen.

Lurking on the fringes of our world for centuries. Waiting for an opportunity to strike, invade and conquer. The Nagas have returned!

Aided by ancient beings not seen in Ardania since the age of the Great Kings such as gorgons and harpies, they seek to blacken the skies, poison our lands and wipe out all trace of human existence!

Will you fight the tidal wave of death and destruction or will you be consumed by it?