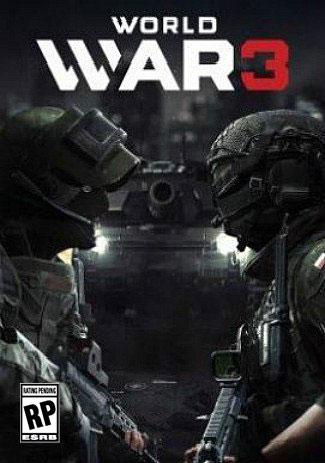 Buy World War 3 game code and get your key for Steam activation within minutes via email! Use the key to access your highspeed download of your received game. Don't miss out this offer.

World War 3 is a multiplayer military FPS set in a modern, global conflict. Strong teamplay, national armed forces, real locations, full body awareness and a versatile customization system all contribute to the authenticity of the modern combat experience enhanced by other essential elements such as a robust ballistic system, advanced armors and life-like weapons. Produced in cooperation with military R&D centers and consultants, World War 3 shows the consequences of every battle in the context of a global war campaign on a strategic war map. 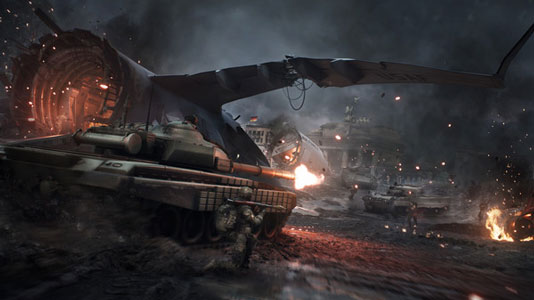 Modern Battlefield Experience
World War 3 presents a modern conflict with tactics, techniques and procedures inspired by true combat engagements. All of this packed into two exciting game modes. Warzone offers opportunities for dynamic, intense firefights in teamwork-focused battles of infantry and armored units over fortified points. The tactically-oriented Recon allows players to cooperate within small reconnaissance squads left on their own to survive and capture high-value targets in hostile territory. Together these modes create a coherent gameplay experience aimed at presenting the actual feel of modern warfare.

Real Life Locations
We are proud to give you one of the most realistic levels in the history of FPS. Join the battle on the streets of Warsaw, Berlin and Moscow. Take advantage of the urban environment to surprise enemy forces and dominate the battlefield.

Versatile Customization
Find your own unique combat set fitted to your needs and style without being bound by classes or roles. Choose from hundreds of combinations of unique weapon parts, attachments, skins, camos and paints. Same rules apply to vehicles, tactical gear and uniforms. If it’s possible in real life, it’s possible in World War 3 - simple as that! 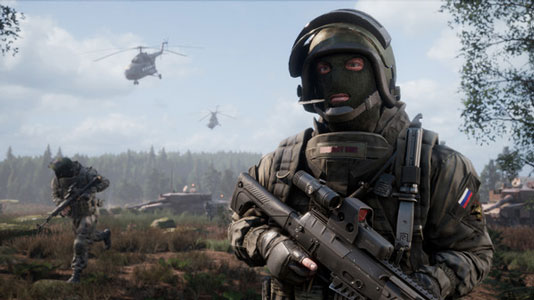