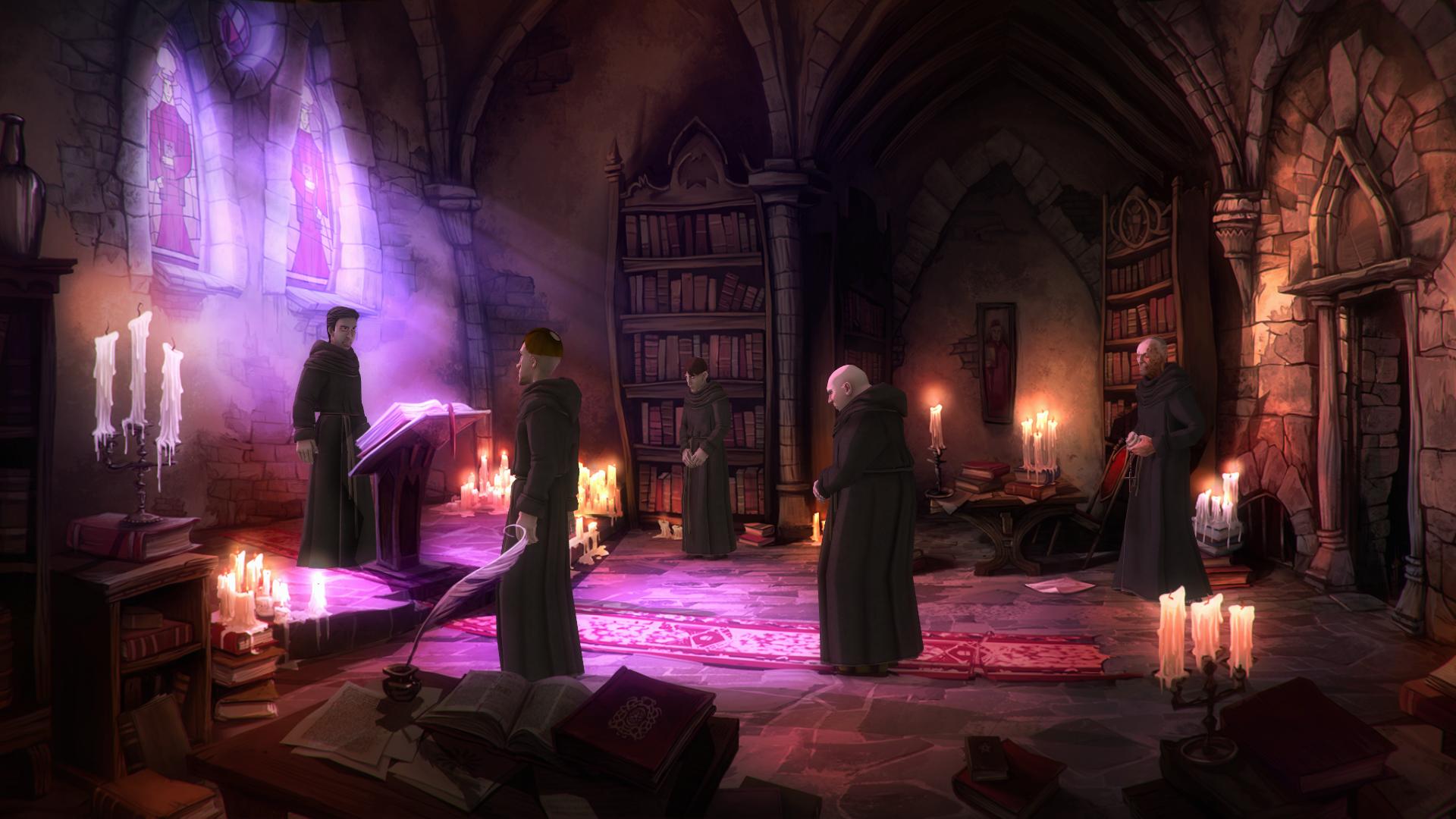 Discover the latest adventure from Pendulo Studios, creators of the Runaway series!

"Yesterday Origins" will take the immortal heroes, John Yesterday and his other half Pauline, not only across the world, but across history itself. This interwoven narration gives the plot its depth and richness.

It's 1481. In the dead of night, young John is publically humiliated and dragged through the street. He is imprisoned by the Spanish Inquisition under suspicion of witchcraft.

Later, he undergoes an alchemical transformation making him immortal. But something goes wrong, after each resurrection, John completely forgets who he is.

In the current day, John is living with Pauline in Paris his immortal partner. They are searching for an artefact that is needed to make the potion again. During their investigation, they will have to face dangerous new protagonists who want to steal their secrets...

Pendulo Studios: over 20 years of adventure gaming experience. An original story taking place over several different eras. A mix of different styles: investigation, thriller, adventure, occultism. Off-the-wall dark humor typical of the studio. Over 10 different places to visit, and over 50 backgrounds. More than 25 colorful characters. An original soundtrack. Adapted to mouse and controllers.

For those who long for the golden days of gaming, days where point-and-click adventures filled the market, then Yesterday Origins is for you. An adventure game in the style of point-and-click yet with modern graphics and a deep story that is just begging for you to jump into and see what lies at the heart of the darkness.

Though this may be a mature game, with themes and humor not suitable for some, if you do indulge, you'll find a gripping tale with humor that will make you laugh as well as smile.

So take a stroll with the immortals, jump into Yesterday Origins and solve the mystery.